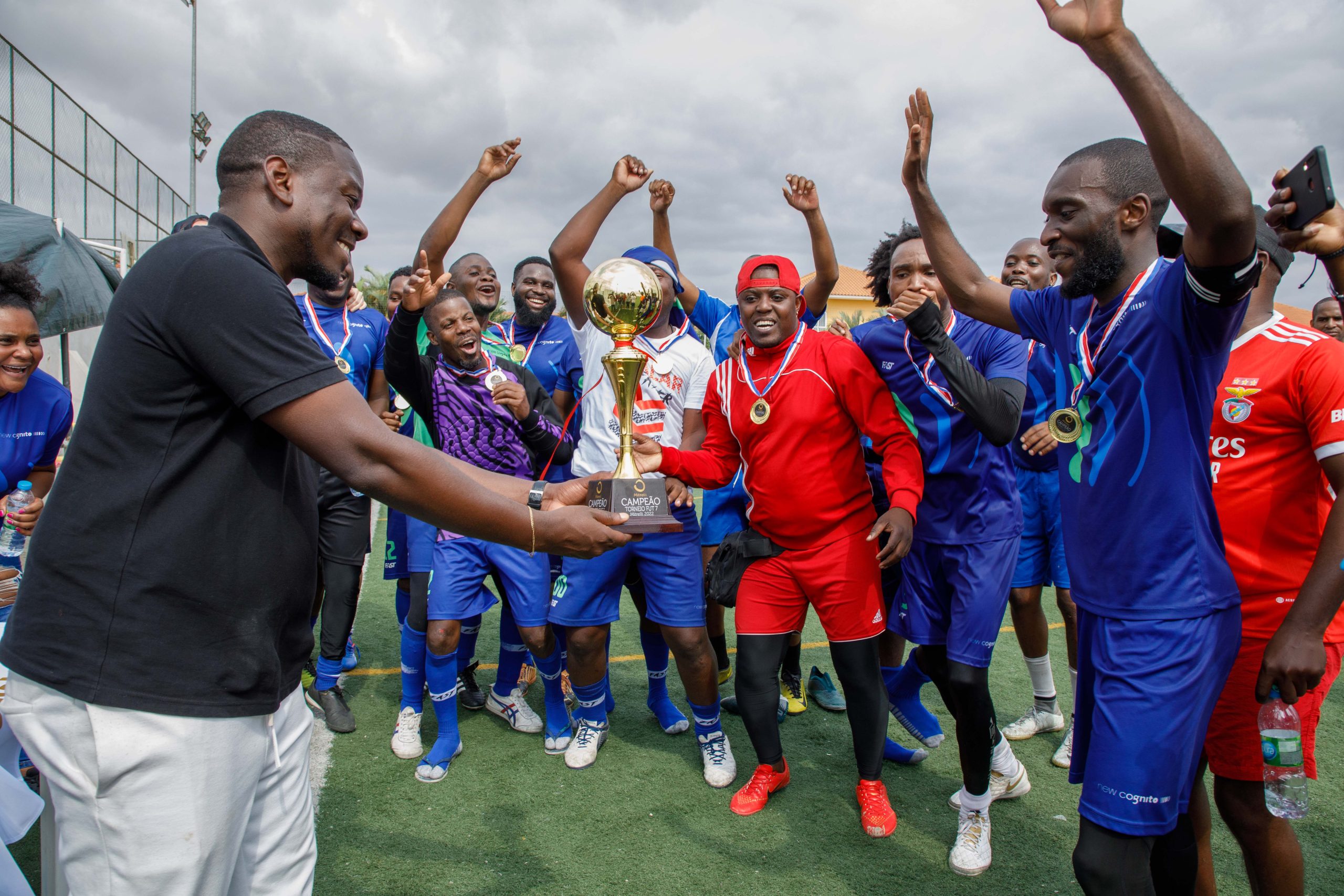 During the month of September, the Decifer Sport Resort in Luanda, Angola hosted the Mitrelli Futsal Cup 2022. This event joined ten teams, divided into two groups, formed by the best athletes of the participating subsidiaries.

New Cognito’s journey to victory started in group B, where it faced the teams from GeoData, Mitrelli Services, Kora, and Fundação Arte & Cultura, coming out undefeated, heading to the semi-final as the first-ranked team in the group. 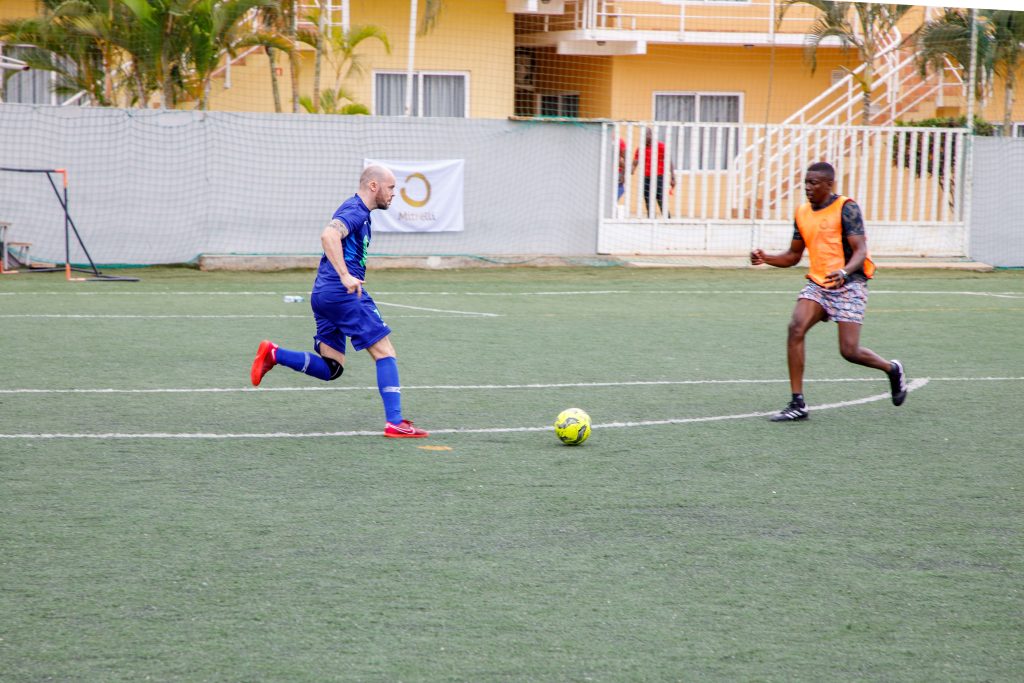 After facing the second-ranked team in group A, Ossi Yeto, it guaranteed its route to the final with a 1-0 victory. In the final match, the blue team defeated Luanda Medical Center 1-0 and took the cup. The second captain of the team, Eduardo Silva, scored the only goal of the match under the watchful eye of his teammates. 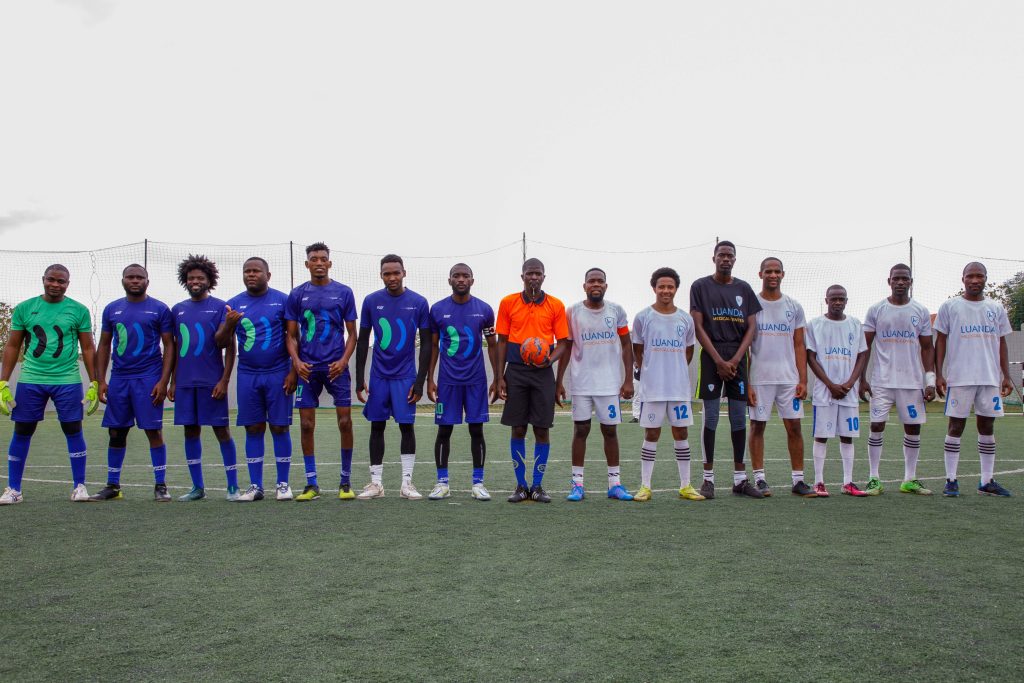 Filomeno Tanga had a dream debut as a coach. For him, the result was the best reward for the hard work he had with the team. At first, the players did not seem to believe in the imminent success of a first-time coach, which later proved to be a valuable addition to the group. He is looking forward to more achievements and intends to train to become a futsal coach.

Among his colleagues, Dionso Gustavo is considered the M.V.P. (Most Valuable Player) and does not hide his joy. “The only reason it wasn’t perfect was that I allowed a goal to be scored. I was part of the training sessions as a field player, but there was a need to substitute the main goalkeeper, a challenge I embraced and I am sure I fulfilled my role. All athletes train and play with the objective of triumphing, winning medals and the cup, and fortunately, we were the lucky ones in this edition. Because I have achieved satisfactory results, I will continue in my current position, regain the title and be the best goalkeeper of all time. I guarantee that the next five championships will be New Cognito’s!” 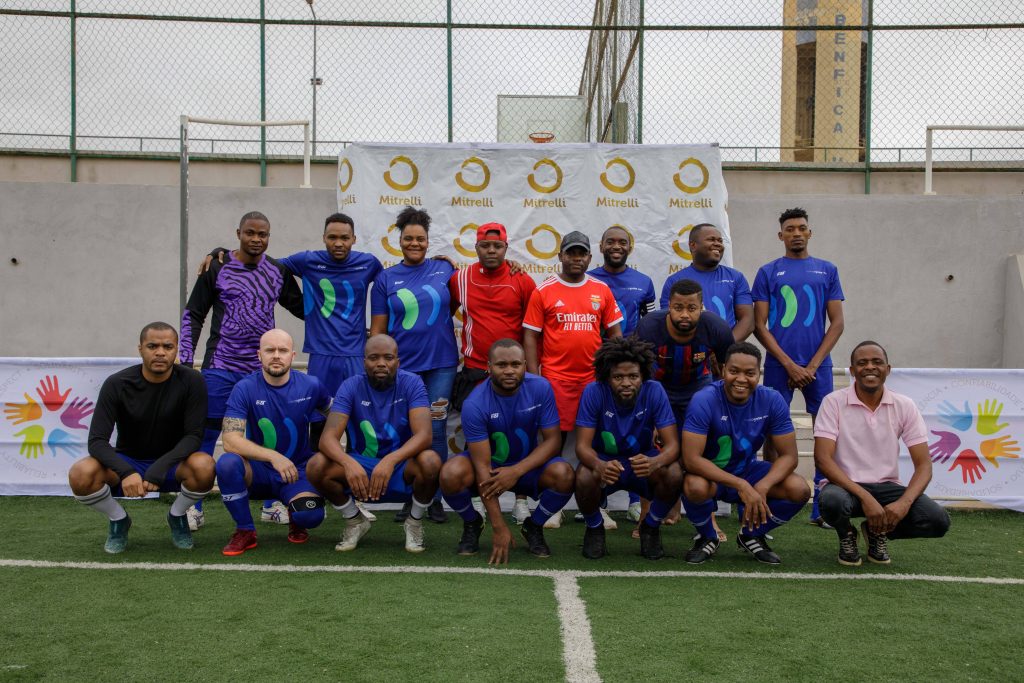 In the role of captain and the team’s top scorer in the championship with eight (8) goals scored, Ivan António describes the journey as challenging but remained confident in the skills of each of his teammates who, for a few moments, had trouble looking towards the same direction. “I always knew we would win! For the journey, for the cause, and for the collective determination that fortunately became one. Winning was a feeling of duty fulfilled by all and by the company, especially for those who could not be part of this achievement and for those who sacrificed so much so that all the conditions were established. After each victory the bar is always raised, making the next game always tougher than the previous one. For me, the ideal scenario would be the fulfilment of my ambition to participate in an International edition of the Mitrelli Cup, against the winners of the championships held in other markets where the group is present.” 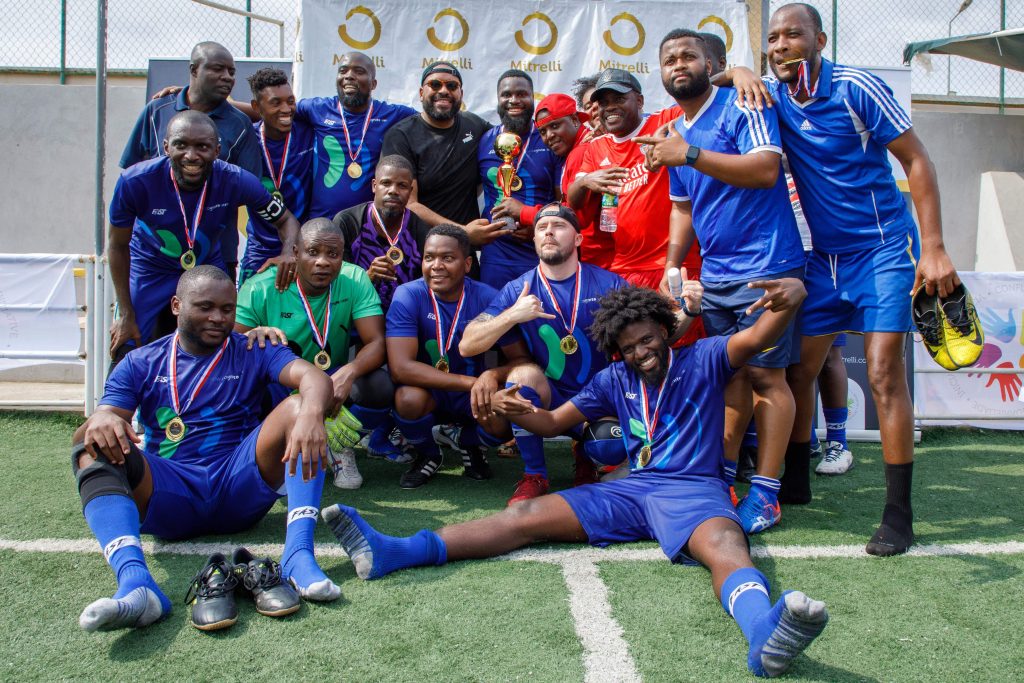 Andreia Santos also has a word to say about New Cognito’s path to the championship. During the preparation process, she was responsible for logistics and did not fail to mention the difficulties faced. “On a personal level, I had to be away from my family to provide the best possible support to the players, both logistically and morally. Among others, finding fields available for training and appealing for the commitment of all involved were by far the main obstacles we had to face together. Fortunately, the result was brilliant and winning was amazing!” 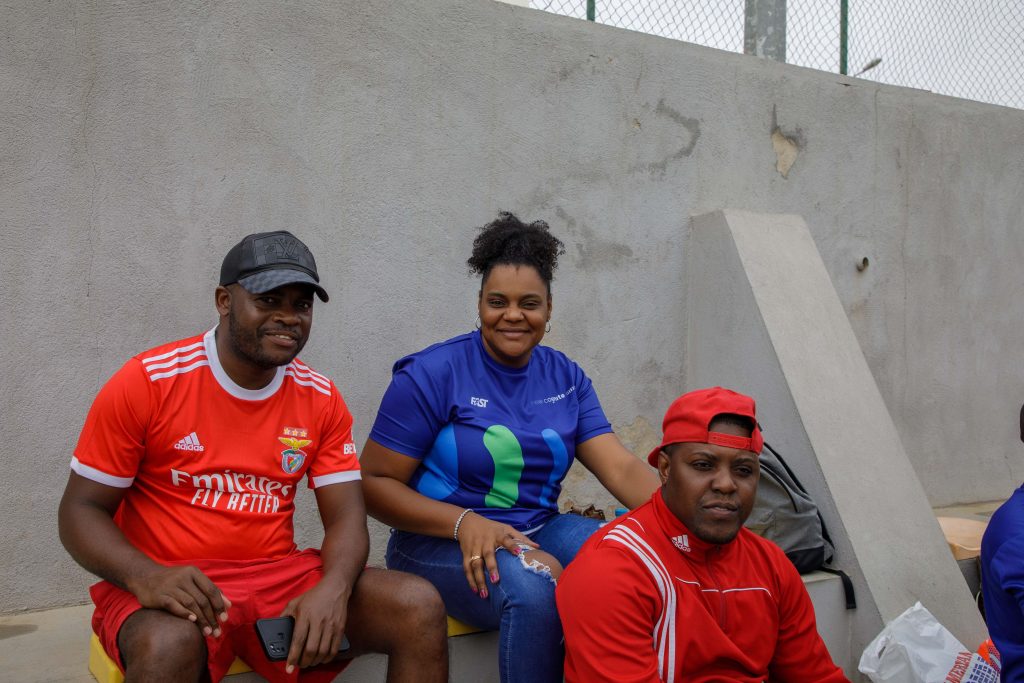 For many, it is still early, but some are already talking about the next edition. After a week of celebration and well-deserved rest, the focus is back on training to fine-tune the team and maintain the competitive rhythm, already focused on regaining the title in 2023.

Let us know how can we help
Contact Us